Anthem is a leading health benefits company dedicated to improving lives and communities, and making healthcare simpler. Through its affiliated companies, Anthem serves more than 78 million people, including over 40 million within its family of health plans. We aim to be the most innovative, valuable and inclusive partner. 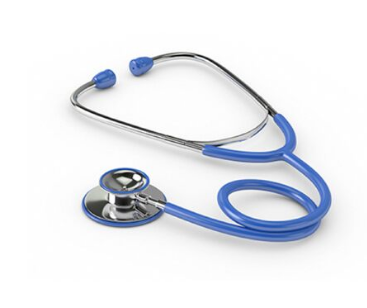 Cash Dividend:
During the third quarter of 2019, the Company paid a quarterly dividend of $0.80 per share, representing a distribution of cash totaling $204 million. On October 22, 2019, the Audit Committee declared a fourth quarter 2019 dividend to shareholders of $0.80 per share. On an annualized basis, this equates to a dividend of $3.20 per share. The fourth quarter dividend is payable on December 20, 2019 to shareholders of record at the close of business on December 5, 2019.

Share Repurchase
Program: During the third quarter of 2019, the Company repurchased 2.4 million shares of its common stock for $644 million, or a weighted average price of $266.52. As of September 30, 2019, the Company had approximately $4.1 billion of Board-approved share repurchase authorization remaining 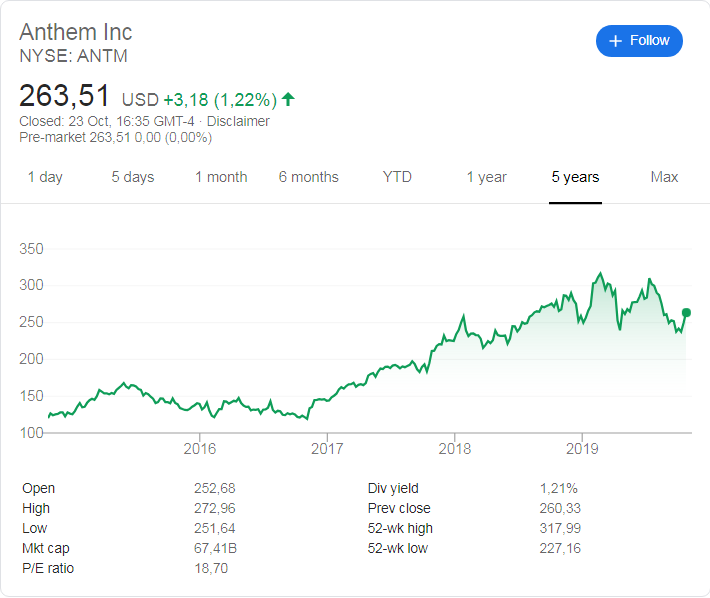 Healthcare insurance major Anthem (ANTM - Free Report) , on the other hand, has surpassed expectations in its Q3 earnings report, with $4.87 per share beating estimates by 3 cents on $26.44 billion in revenues that outperformed consensus by 4%. These also mark significant improvements from the year-ago quarter’s $3.81 per share and $22.98 billion, respectively. However, shares are selling off 2.4% in the pre-market today. 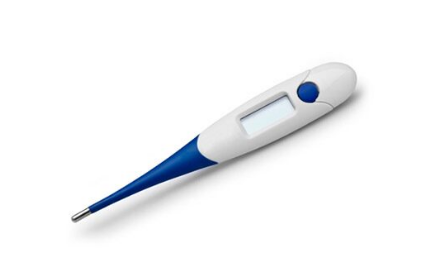 We expect the stock price of Anthem to tick upwards in coming weeks and months to levels closer to our target (full value) price.

It is expected that Anthem Inc. (NYSE: ANTM) 4th quarter 2019 earnings report will be released in late January 2020