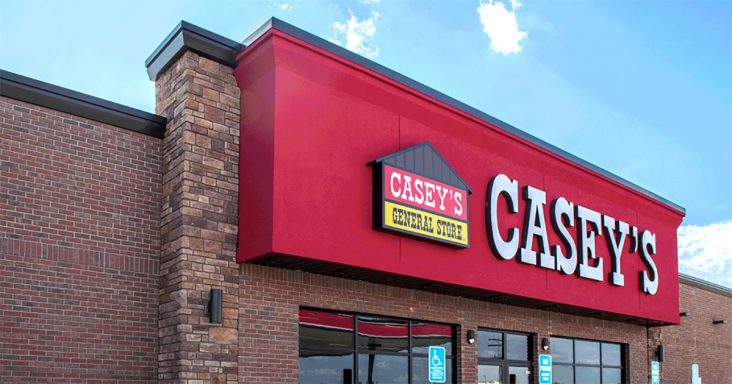 ANKENY, Iowa--(BUSINESS WIRE)-- Casey’s General Stores, Inc. (“Casey’s” or the “Company”) (Nasdaq symbol CASY) today reported diluted earnings per share of $2.21 for the second quarter of fiscal year 2020 ended October 31, 2019, compared to $1.80 per share for the same quarter a year ago, representing nearly 23% growth compared to last year. "Excluding impacts of tax reform, this represents the sixth consecutive quarter of at least 20% growth in diluted earnings per share, compared to prior year quarters," said Darren Rebelez, President and Chief Executive Officer. Second quarter results were primarily driven by continued strong growth in fuel gross profit dollars, new store openings, and an ongoing focus on operating efficiencies. "We are optimistic about the new initiatives that will launch in the back half of fiscal 2020 and beyond, and believe they will continue to create additional shareholder value," stated Rebelez.
The Company has 12 acquisition stores under agreement to purchase and a new store pipeline of 97 sites, including 31 under construction as of October 31, 2019. "The announcement of our third distribution center in Joplin, Missouri, opens up new territory to expand our business," said Rebelez. "We are looking forward to the immediate efficiencies and opportunity for future expansion this third location will provide."

Share Repurchase Program
The Company has $300 million remaining on its authorization from March 2018. There were no repurchases made against that authorization in the second quarter.
Dividend
At its December meeting, the Board of Directors declared a quarterly dividend of $0.32 per share. The dividend is payable February 17, 2020 to shareholders of record on February 3, 2020. 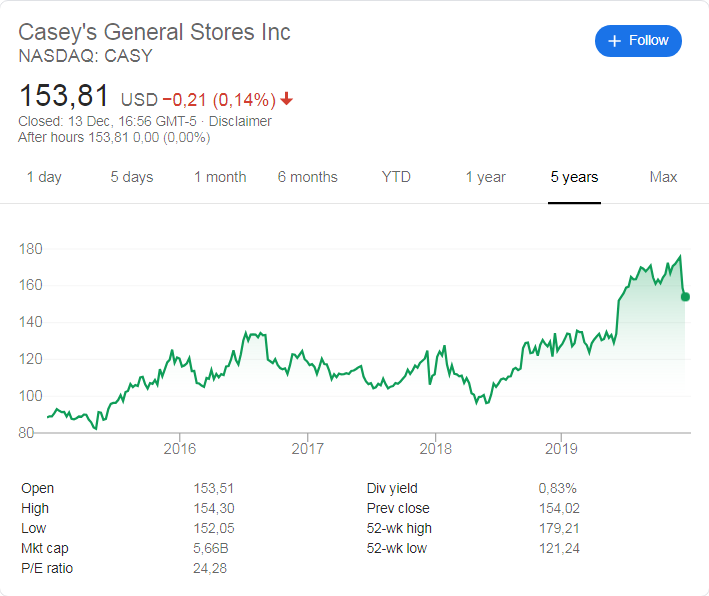 The extract below covers the latest earnings from Casey's as obtained from TheStreet.com

​Casey's General Store, Inc. (CASY) - Get Report  , the operator of convenience stores and gasoline stations, reported less income than in previous quarters, but strong earnings have investors high on the stock. The company rose $3.39, or 2.58%, to $134.68 a share in Tuesday trading after it substantially beat consensus EPS estimates. The Iowa-based chain reported earnings of $1.13 a share compared to the estimate of 65 cents each
.
"We are optimistic about the direction we are moving the Company," CEO Terry Handley said. "Effective operating expense control, combined with a favorable fuel margin environment and continued focus on strategic pricing produced strong diluted earnings-per-share growth." Company executives declared a dividend of 29 cents per share for the quarter. Its revenue came in lower than expected, reporting $2.05 billion during the third quarter compared to the $2.18 billion analysts anticipated. 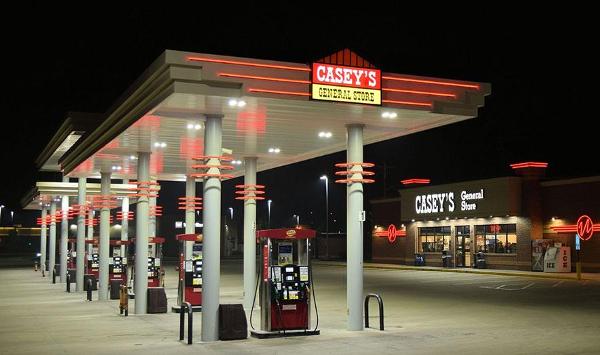 . We therefore believe the stock is full priced to a little undervalued at its current price. We suggest looking to buy into Casey's General Stores of at least 10% below our target price. So a suggested entry price is closer to $147.30 a stock. We expect the stock price pf Casey's General Stores to kick up from its current levels to levels closer to our target price in coming weeks and months