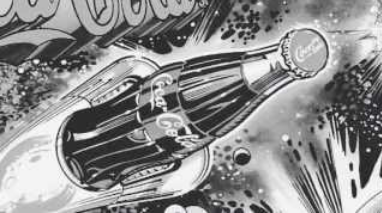 Data below refers to the 3rd quarter data unless specified otherwise:

ATLANTA, July 23, 2019 – The Coca-Cola Company today reported strong operating results in the second quarter of 2019, driven by consumer-centric innovation, solid core brand performance and improved execution in the marketplace. Reported net revenues and organic revenues (non-GAAP) both grew 6% through balanced volume and price/mix, with all operating segments contributing to organic revenue (non-GAAP) growth. The company continued to gain global value share. The company’s performance year-to-date led to an update in full year guidance.
​
"Our strategy to transform as a total beverage company has allowed us to continue to win in a growing and vibrant industry," said James Quincey, chairman and CEO of The Coca-Cola Company. "Our progress is positioning the company to create more value for all of our stakeholders, including our shareowners."

​Company Updates - Bottlers worldwide continue to introduce more brands in 100% recycled PET (rPET) packaging. Recent launches include the green tea brand Hajime Ichinichi Ippon in Japan; the Romerquelle and Valser water brands in Austria and Switzerland, respectively; Viva water in the Philippines; and San Luis water in Peru. In Western Europe, 100% rPET bottles will be launched for smartwater, Chaudfontaine and Honest by the end of 2019.
- Coca-Cola Amatil and Coca-Cola Australia announced that 70% of all PET bottles in the market will be made from 100% rPET by the end of 2019.
- Coca-Cola European Partners and Coca-Cola Great Britain announced a switch from green to clear bottles for Sprite in their markets as a way to improve recycling. Other markets are making this change as well.
- Coca-Cola Beverages Philippines, the bottling arm of Coca-Cola in the Philippines, announced that it will lead the investment in a $19 million state-of-the-art, food-grade recycling facility that will collect, sort, clean and wash post-consumer recyclable plastic bottles and turn them into new bottles using advanced technology. It is    Coca-Cola’s first major investment in a recycling facility in Southeast Asia.
- Coca-Cola Vietnam led the launch of an industry-backed packaging recovery organization alongside other companies. The organization will initially focus on increasing recovery and recycling rates for three materials: PET, aluminum and Tetra Pak®.

The stock of Coca-Cola is trading at a lot closer to its 52 week high of $55.92 than it is to its 52 week low of $44.25, which to us is a clear indication that the short term sentiment and momentum towards Coca-Cola's stock is very positive. 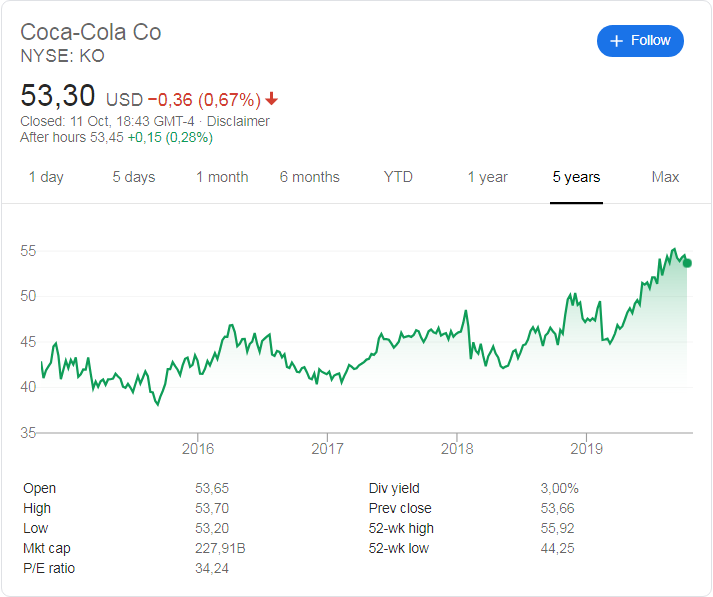 The extract below covers the latest news regarding Coca-Cola sampling new bottles using marine plastics that has been recycled as obtained from TheStreet.com

Today, The Coca-Cola Company unveiled its first-ever sample bottles made using recovered and recycled marine plastics, demonstrating that, one day, even ocean debris could be used in recycled packaging for food or drinks. This press release features multimedia. View the full release here: https://www.businesswire.com/news/home/20191003005139/en/ 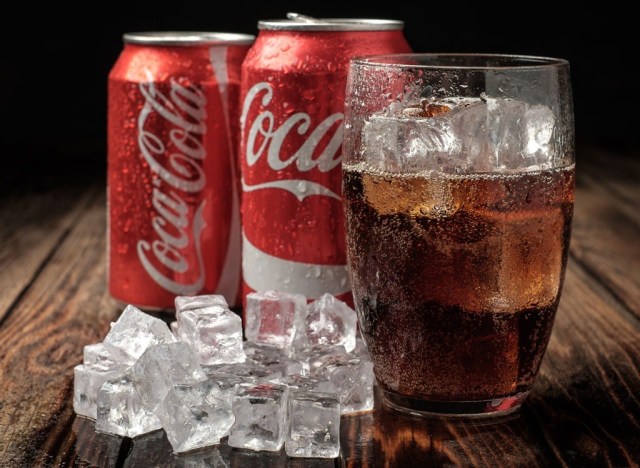 We usually recommend that long term fundamental or value investors look to enter the stock at 10% below our target (full value) price which in this case is $43.60, so a good entry point into Coca-Cola's stock would be at $39.30 or below. We expect that the stock of Coca-Cola's will pull back in coming weeks and months to levels closer to our target (full value) price unless their 3rd quarter earnings report scheduled for 18 October 2019 surprises significantly to the upside.