Cohen & Steers is a global investment manager specializing in liquid real assets, including real estate securities, listed infrastructure and natural resource equities, as well as preferred securities and other income solutions. Founded in 1986, the firm is headquartered in New York City, with offices in London, Hong Kong and Tokyo.​ 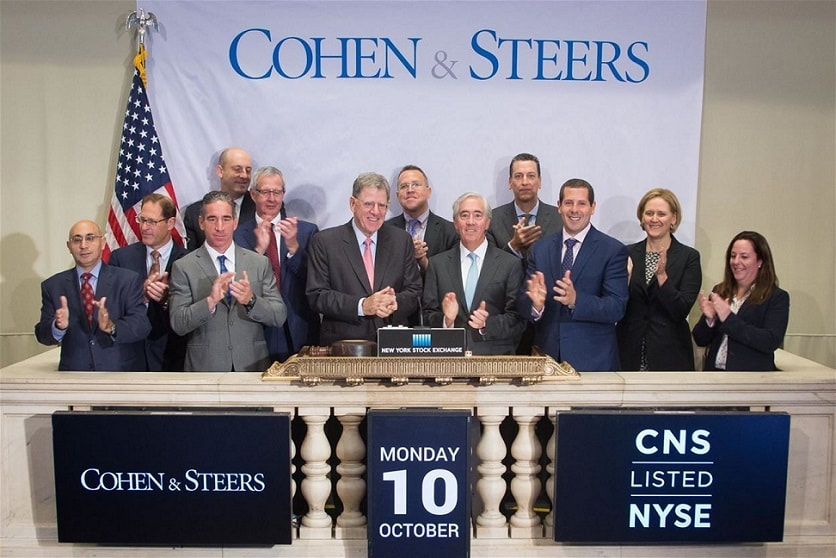 Cohen & Steers' management commentary on the results and earnings guidance 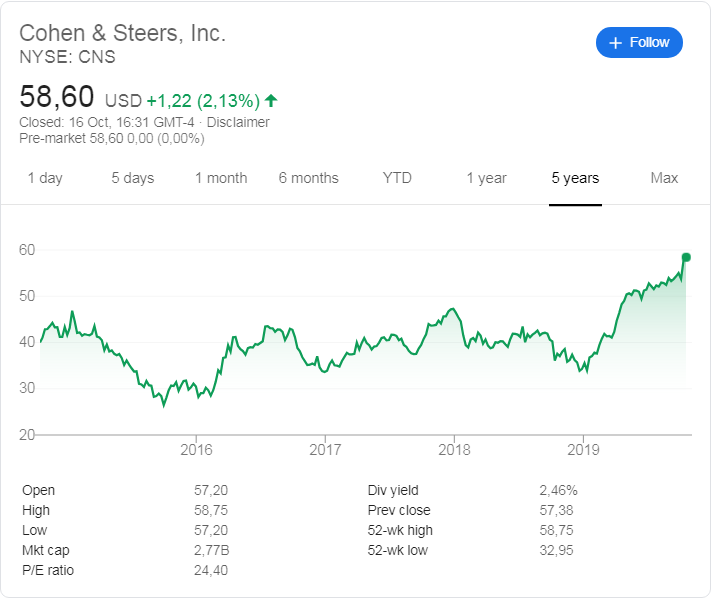 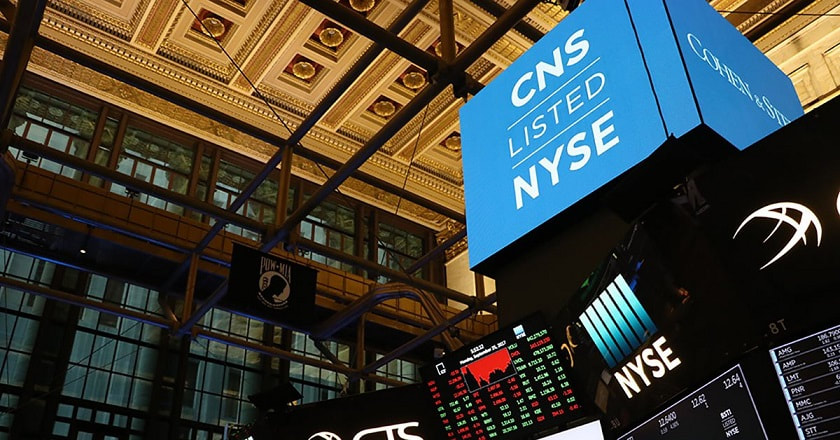 We suggest long term fundamental and value investors look to enter the stock at least 10% below our current target (full value) price of $54.90. Therefore we believe a good entry point into Cohen & Steers is at $49.40 or below. We expect the stock of Cohen & Steers to pull back in coming weeks and months to levels closer to our target (full value) price.

Note our valuation model took the strong net inflows for the 3rd quarter of 2019 into account and the impact it will have on the group's future earnings and we still believe the stock is overvalued.

Next earnings release of Cohen & Steers

It is expected that the 4th quarter earnings release of Cohen & Steers will be released in late January 2020.