​Dolby Laboratories (NYSE:DLB) is based in San Francisco with offices in over 20 countries around the globe. Dolby transforms the science of sight and sound into spectacular experiences. Through innovative research and engineering, we create breakthrough experiences for billions of people worldwide through a collaborative ecosystem spanning artists, businesses, and consumers. The experiences people have - with Dolby Cinema, Dolby Vision, Dolby Atmos, Dolby Audio, Dolby Dimension, and Dolby Voice - revolutionize entertainment and communications at the cinema, on the go, in the home, and at work. 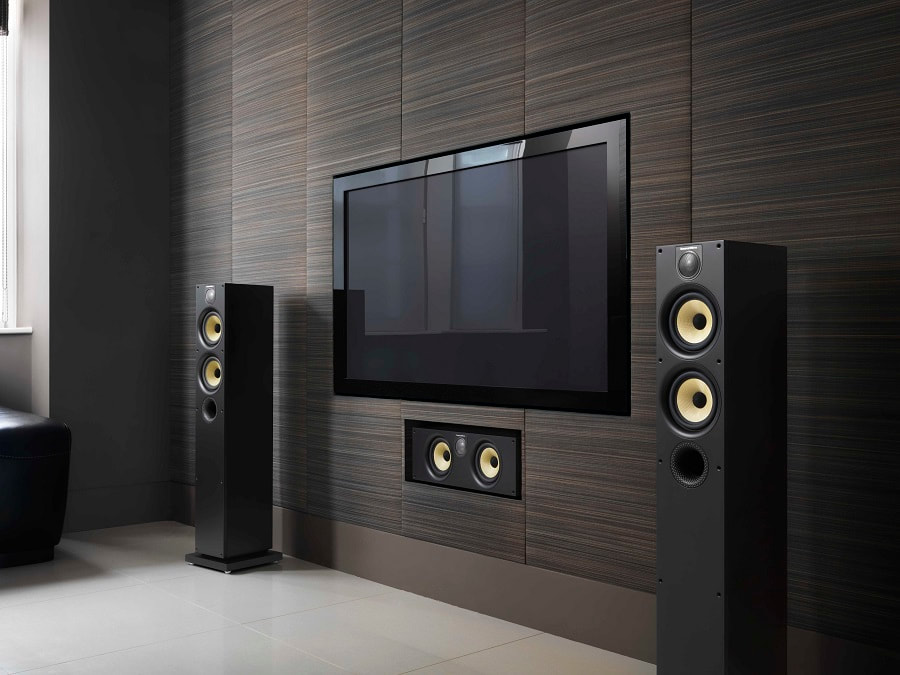 ​SAN FRANCISCO, Nov. 14, 2019 (GLOBE NEWSWIRE) -- Dolby Laboratories, Inc. (NYSE:DLB) today announced the Company's financial results for the fourth quarter and fiscal year that ended September 27, 2019. For the fourth quarter, Dolby reported total revenue of $298.8 million, compared to $240.6 million for the fourth quarter of fiscal 2018. For fiscal 2019, Dolby reported total revenue of $1.24 billion, compared to $1.05 billion for fiscal 2018. “We achieved solid financial performance in 2019 and continued to build momentum for the combined Dolby Vision and Dolby Atmos experience, highlighted by new offerings from Apple and Disney,” said Kevin Yeaman, President and CEO, Dolby Laboratories. “We also introduced Dolby Atmos music, a completely new way for artists to create and fans to experience music, which is now available on Amazon Echo Studio and Amazon Music HD.”
Dividend
Today, Dolby announced a cash dividend of $0.22 per share of Class A and Class B common stock, payable on December 4, 2019, to stockholders of record as of the close of business on November 26, 2019.

Dolby's stock is trading at a lot closer to its 52 week high of $71.77 than it is to its 52 week low of $56.09 which to us is a clear indication that the short term sentiment and momentum of Dolby ​'s stock is very positive. 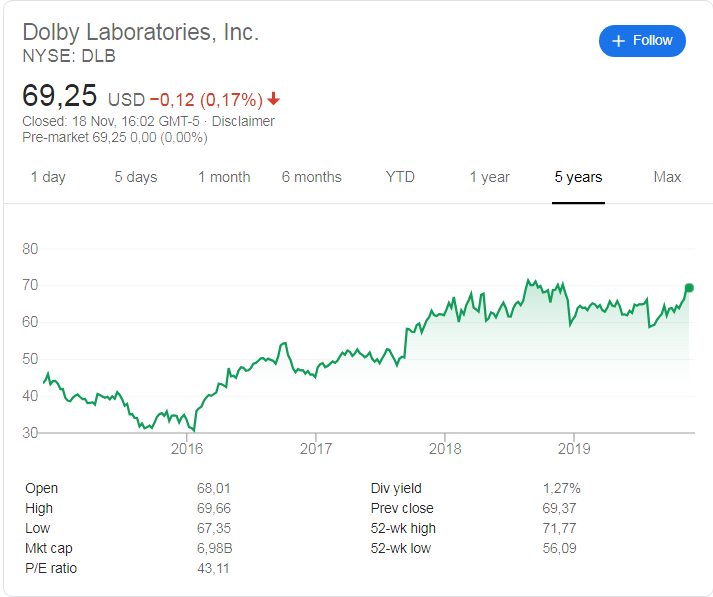 The extract below covers the latest regarding Dolby as obtained from theStreet.com

​SAN FRANCISCO, Sept. 25, 2019 (GLOBE NEWSWIRE) -- Dolby Laboratories, Inc. (NYSE: DLB), the leader in immersive audio and video entertainment, is introducing a more emotional way to experience the music you love with Dolby Atmos , now supported on Echo Studio and Amazon Music HD. Dolby Atmos is redefining how music is experienced by giving artists a platform that removes the limitations of creation and allows listeners to experience a deeper connection with their favorite artists and songs. Listening to music in Dolby Atmos on Echo Studio will unleash every detail as it was meant to be heard, completely immersing fans in a whole new way. "Dolby Atmos music is a new experience for artists and fans. It opens a new creative palette for musicians to experiment and express themselves with their recordings," 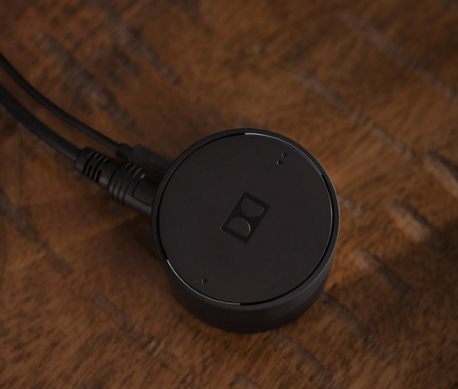 We therefore believe the stock of Dolby is overvalued at its current price. We usually recommend that long term fundamental or value investors look to enter a stock at least 10% below our target (full value) price which in this case is $59.50. A good entry point into Dolby Laboratories stock would therefore be at $53.60 or below.

Next earnings release of Dolby