Fatal occupational injuries increasing among the elderly in the USA

The number of American workers age 55 and over (hereafter referred to as older workers) more than doubled from 1992 to 2017.1 This increase is due both to a rising U.S. population of people age 55 and over and to a higher labor force participation rate for that population.2

Since 1992, the U.S. Bureau of Labor Statistics (BLS) Census of Fatal Occupational Injuries (CFOI) program has published detailed national data on fatal workplace injuries.3 While workers overall saw their fatal occupational injuries decline by 17 percent from 1992 to 2017, older workers incurred 56 percent more fatal work injuries in 2017 than in 1992. This trend is especially pronounced for workers in the oldest group, those age 65 and over. This group experienced 775 fatal occupational injuries in 2017, the highest number ever recorded in the CFOI, representing an increase of 87 fatal injuries since 2016 (the previous series high) and a 66-percent increase since 1992.

Using CFOI data for 1992–2017, this article provides an overview of the fatal occupational injuries incurred by older workers in the United States. In addition, it contrasts the fatal injury experience and latency periods (of injury and death) of older workers with those of workers age 54 and under (hereafter referred to as younger workers). The article also highlights an occupation with a high number of fatal workplace injuries to older workers—farmers. In 2017, older workers accounted for 80 percent of workplace fatalities in this occupation. 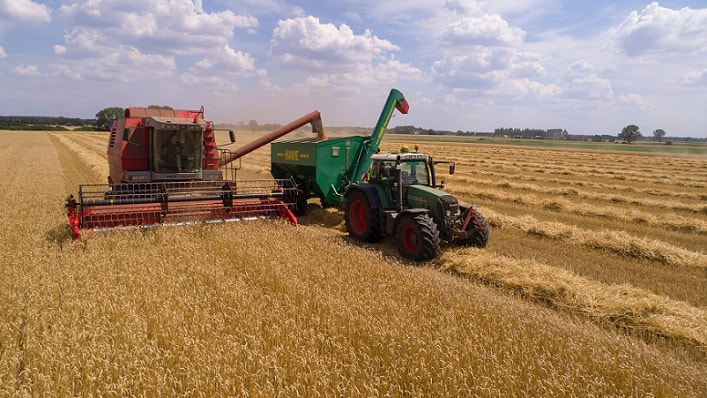 Average gasoline prices in the Los Angeles-Long Beach - Anaheim area for November over the last 5 years
Overview
From 1992 to 2017, 38,200 older workers died because of a workplace injury. This figure represents 26 percent of the total number of fatal occupational injuries incurred by all workers during that time. Over the period, workers age 55 and older accounted for 17 percent of all employed workers. 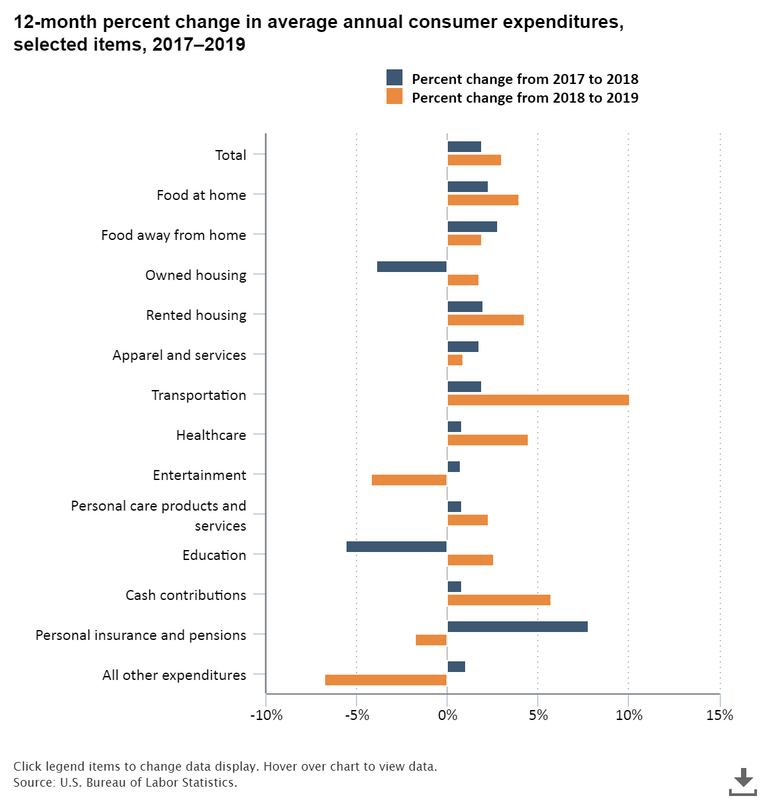 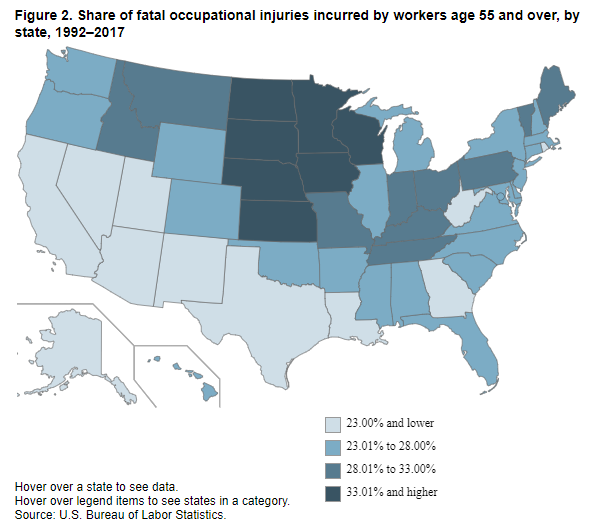 Farming a dangerous occupation for the elderly

The large propensity ratio for farmers is also seen in the events resulting in fatalities among older workers. For the events that precipitated fatal work injuries from 2011 to 2017 (all of which had at least 800 fatalities), the largest propensity ratio was for nonroadway transportation cases (1.9), with the subcategory of nonroadway noncollision incident cases standing out with a ratio of 2.1. (See table 6 below) These latter cases include overturns of tractors and all-terrain vehicles (ATVs) for farmers. 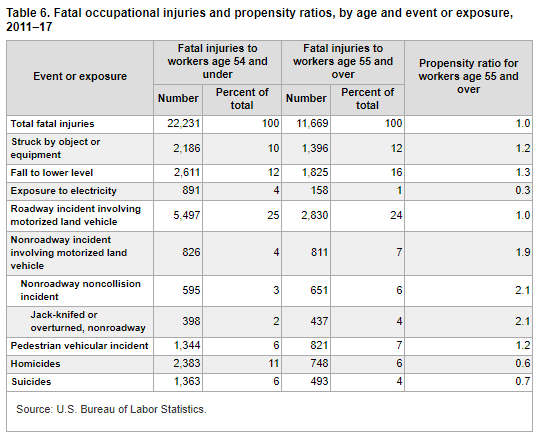 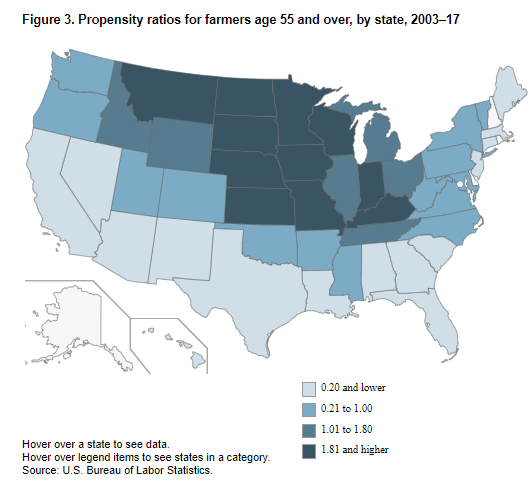 In addition to having similar demographics, fatally injured older farmers are alike with respect to certain aspects of the incidents leading to their deaths. From 2003 to 2017, 47 percent (1,502) of the 3,217 fatal injuries to older farmers involved a tractor,12 and in most of these cases, the decedent was driving the tractor. Another 10 percent (334) of older farmer fatalities involved other agricultural and garden machinery. In 222 cases (7 percent), an older farmer was killed in an incident involving a tree (e.g., being struck by a falling tree). A total of 218 older farmer deaths (7 percent) occurred in incidents involving ATVs, and another 203 deaths (6 percent) involved animals such as cattle and horses. (See table 7 below) 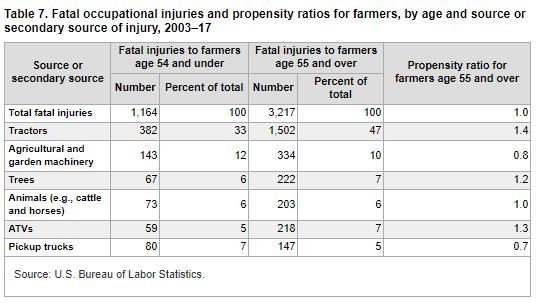