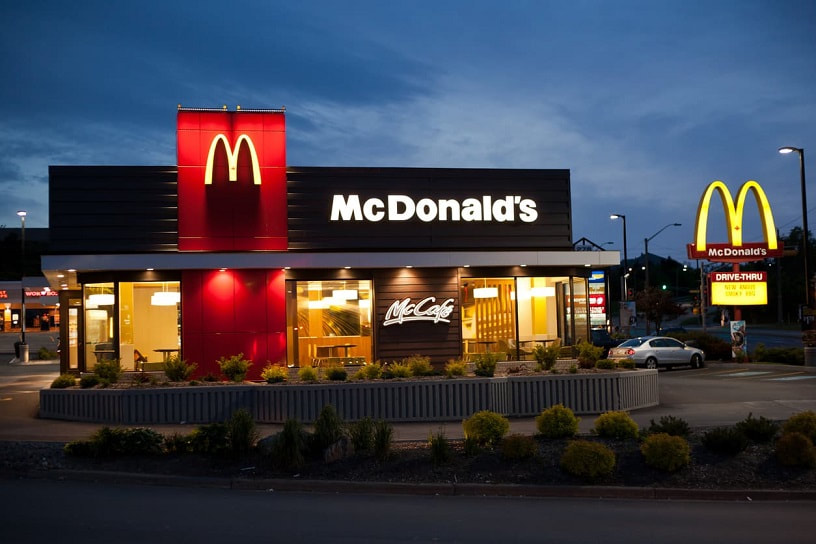 Mcdonalds' management commentary on the results and earnings guidance

Third quarter highlights:
In addition, the Company announced an 8% increase in its quarterly dividend to $1.25 per share beginning in the third quarter 2019. Steve Easterbrook concluded, "As we work to build an even better McDonald’s experience for customers by providing convenience on their terms, we continue to embrace the culture of innovation that helped launch our company over 60 years ago. That culture is rooted in a mission to provide delicious food, served with hospitality, to over 65 million customers who honour us with their business every day.” 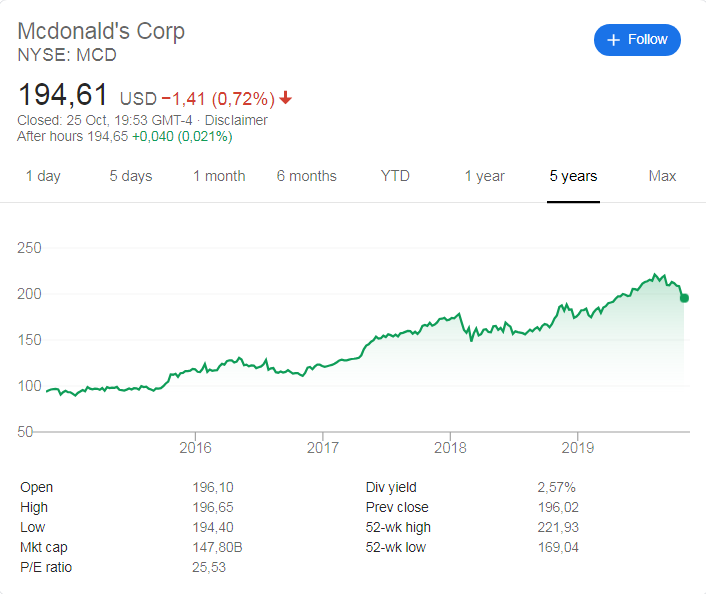 The extract below discusses the latest earnings report of Mcdonalds as obtained from TheStreet.com

​McDonald's (MCD - Get Report)  was lower Tuesday, falling 3.1% to $203.43 after a disappointing earnings report. The stock has been under pressure since hitting its 52-week high in early August. Valuation concerns continue to weigh on investors as McDonald's searches for growth. Earnings of $2.11 a share missed analysts' expectations by 10 cents, while revenue of $5.43 billion grew 1.1% year over year but missed estimates by $40 million. That said, global comp-store sales were up 5.9%, beating estimates of 5.5% growth. Business is going well for McDonald's but investors were looking for a catalyst to bid the stock higher. Even though global comps came in strong, a top- and bottom-line miss isn't the momentum booster that bulls needed. 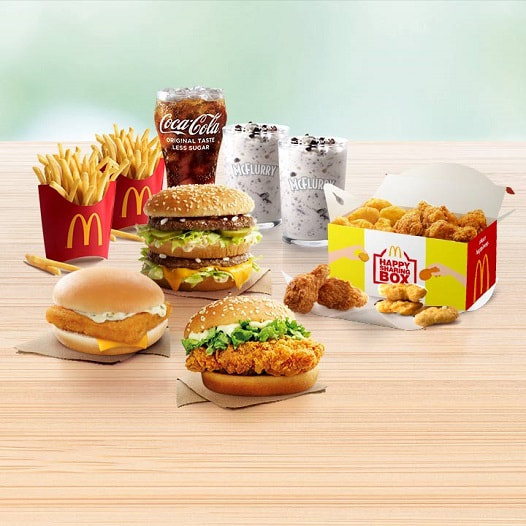 We therefore believe from a fundamental investing and value perspective the stock price of Mcdonald's is overvalued and we would not recommend buying into the stock at its current price, but rather at levels about 10% below our target price which is at $198 a stock. So we would suggest looking to buy Mcdonalds at close to $174.60 or below. Since it is close to our target (full value) price we expect the stock of Mcdonalds to trade sidways in coming weeks and months until there is is a catalyst to move the stock of Mcdonalds higher or lower.

Next earnings release of Mcdonalds